Having attained the stature of one of the leading female vocalists of the country, Subhra Guha is regarded as one of the finest female exponents of the Agra gharana. Coming from a music loving family, Guha started showing signs of exceptional talent at a tender age. She received her earliest training from Late Shri Satish Bhowmick. During her growing years, she took advanced training from one of the veterans of the Agra gharana, Late Pandit Sunil Bose.

FLater in 1982, she joined the prestigious ITC Sangeet Research Academy in Kolkata where Bose was a Guru. For ten years, she received uninterrupted training from him as a scholar of the Academy. Subsequently, she also received training and guidance from stalwarts Late Pandit K G Ginde and Late Pandit D T Joshi. It was from Joshiji that Guha learnt the art of thumri rendition. Special mention must be made of Pandit Vijay Kichlu’s constant support and valuable guidance in polishing her to form a distinct structure in her style of gayaki.

She went on to become a guru of the Academy between 1992 and 2003 and has recently rejoined the Academy. Today, Subhra has gained recognition for her thumri renditions in the Poorab Ang. Her voice is strikingly tuneful exhibiting exquisite tonal malleability and is remarkably suited for Khayal recital. Her style of rendition displays a mellow blending of vidya, impeccable raagdari and a rich gayaki that is both creative and aesthetically appealing. Her collection of rare thumris, dadras, kajris, chaitis etc in pure Banaras tradition is also matchless. Equally impressive is her exhaustive collection of rare ragas and compositions.

Subhra has been performing regularly at prestigious platforms both in India and abroad – in the USA and in various countries in Europe and Asia. She has also had numerous teaching assignments in the US and in 2006, she sang the playback for famed film maker, Goutam Ghose’s film, Yatra. She is also a regular artiste of the All India Radio and Doordarshan and has cut albums with reputed companies including HMV, RPG, Music Today and IAM. 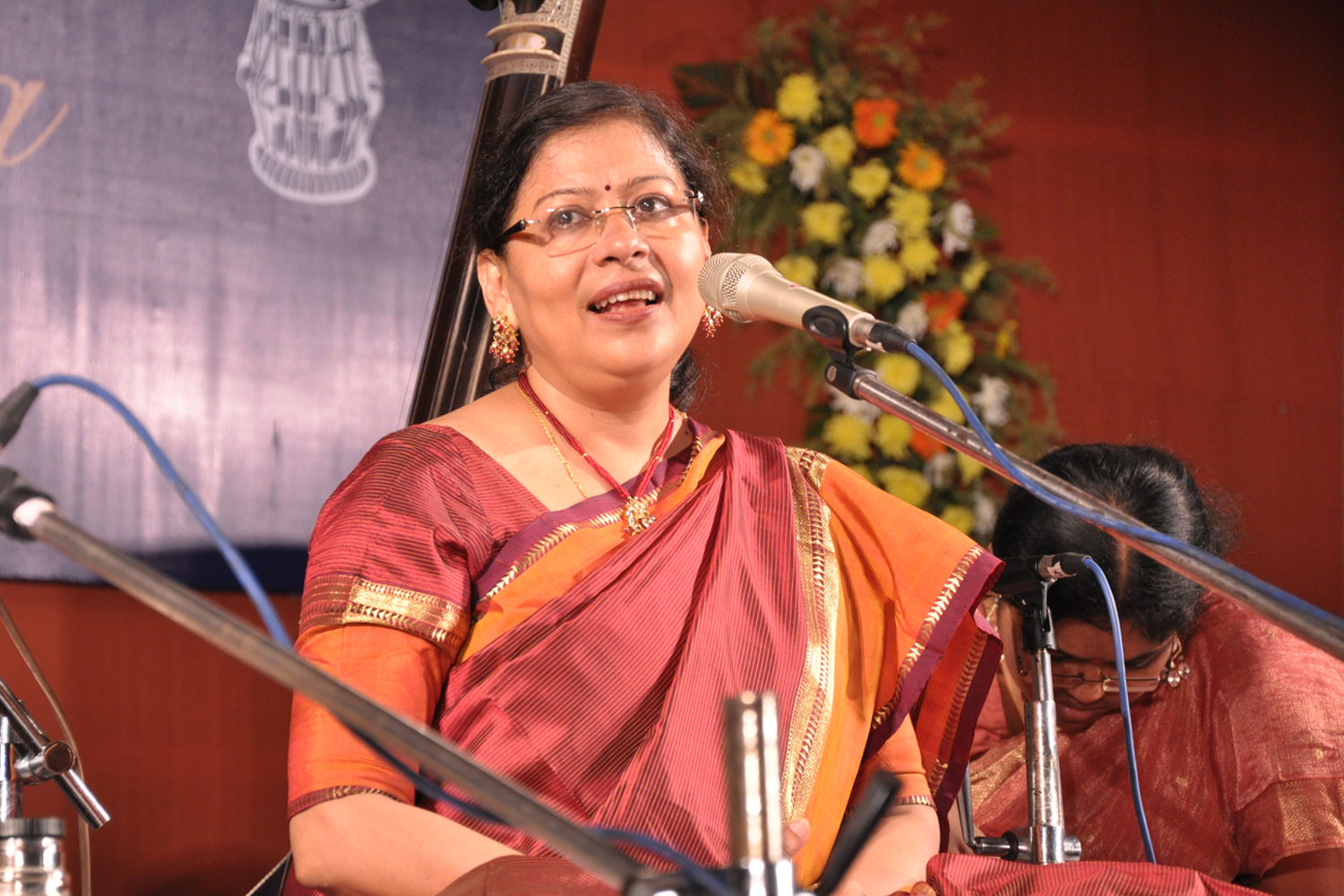