The evolution of Indian music

Sitar, sarod, tabla, sarangi or dhrupad, khayal, ghazal or raga, tala, gharana- these are known the world over today. They represent Hindustani Art Music – in reality, a part of Indian Classical music.

Indian music has developed through very complex interactions between different peoples of different races and cultures over several thousand years. In a musical tradition in which improvisation predominates, and written notation, when used, is skeletal, the music of past generations is irrevocably lost.

However, references to music in ancient texts, aesthetic formulations, and depictions and written discussions of musical instruments can offer clues. In rare instances an ancient musical style may be preserved in an unbroken oral tradition. For example, musical notes or the structure of a raga, as we know them today, must have had their origins in the Samavedic times.

For most historical eras and styles, surviving treatises explaining musical scales and modes, provide a particularly important means of recapturing at least a suggestion of the music of former times. Tracing the musical theory of the past makes clear the position of the present musical system.

For any discussion of cultural matters pertaining to India the following rough chronological sequence or historical periodization is useful. 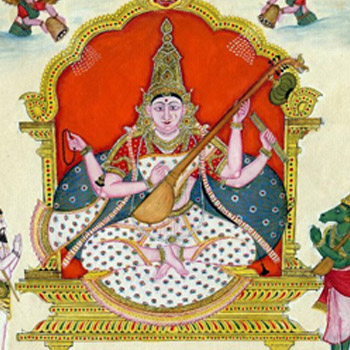 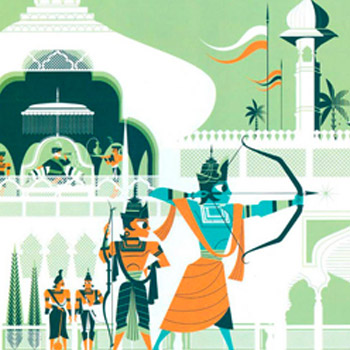 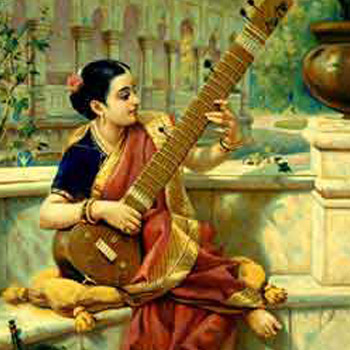 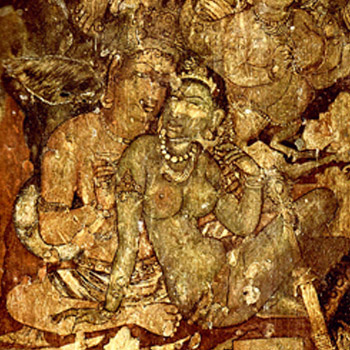 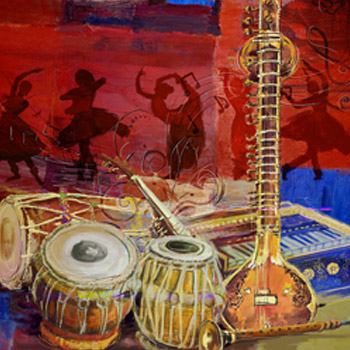 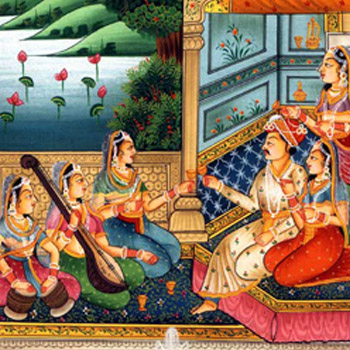 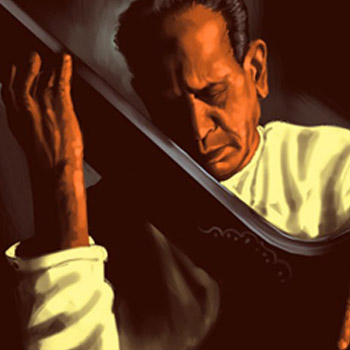