In an age when maestros of the older generation express fear of the decadence of Indian musical traditions, Pandit Ulhas Kashalkar’s voice and music is an abiding reminder of the strength of this great art.

Ulhas Kashalkar was born in a family of musicians. His father, Shri N.D.Kashalkar, a musician in his own right, initiated him into vocal music. In time, he was accepted as a disciple by such great masters of the art as Pandit Ram Marathe and Pandit Gajananbua Joshi. Thus he received training of the highest order in three distinct prominent gharanas- Gwalior, Agra and Jaipur.

With a blessed voice and the gifted ability to blend the three gayakees with authenticity and aesthetic excellence, he soon emerged to be one of the most formidable vocalists of the country. While his music remains well within the confines of tradition, the listener revels in an experience of listening to a seemingly new gayakee.

Widely regarded as the musicians’ musician Ulhas Kashalkar is the leading vocalist of the current generation. No matter where he performs, he is received with great enthusiasm because of his gifted ability to capture the hearts and imagination of the music lovers.

Ulhas ji is one of the most sought after artistes, both in India and in several other countries. He has performed at some of the most prestigious venues in the world like The Town Hall (Kolkata), Theatre de la Ville (Paris), The Lincoln Center (New York), The National Gallery of Australia (Canberra), The Concertgebouw (Amsterdam), The Esplanade – Theatres on the Bay (Singapore) and The Southbank Centre (London) to name a few. The number of record companies that have released his music world over is a reiteration of his popularity.

Ulhas ji is the recipient of several awards such as the Padma Shri, Sangeet Natak Akademi Award, Jadubhatta Puraskar and Swar-Ratna Award and has been conferred with titles such as “Raag Rishi”.

He has been with the ITC Sangeet Research Academy for nearly twenty years as a Guru, producing numerous students of high calibre.

A torchbearer of India’s pristine musical tradition, Ulhas Kashalkar continues to enthrall and take his audiences on an ecstatic journey through his music. 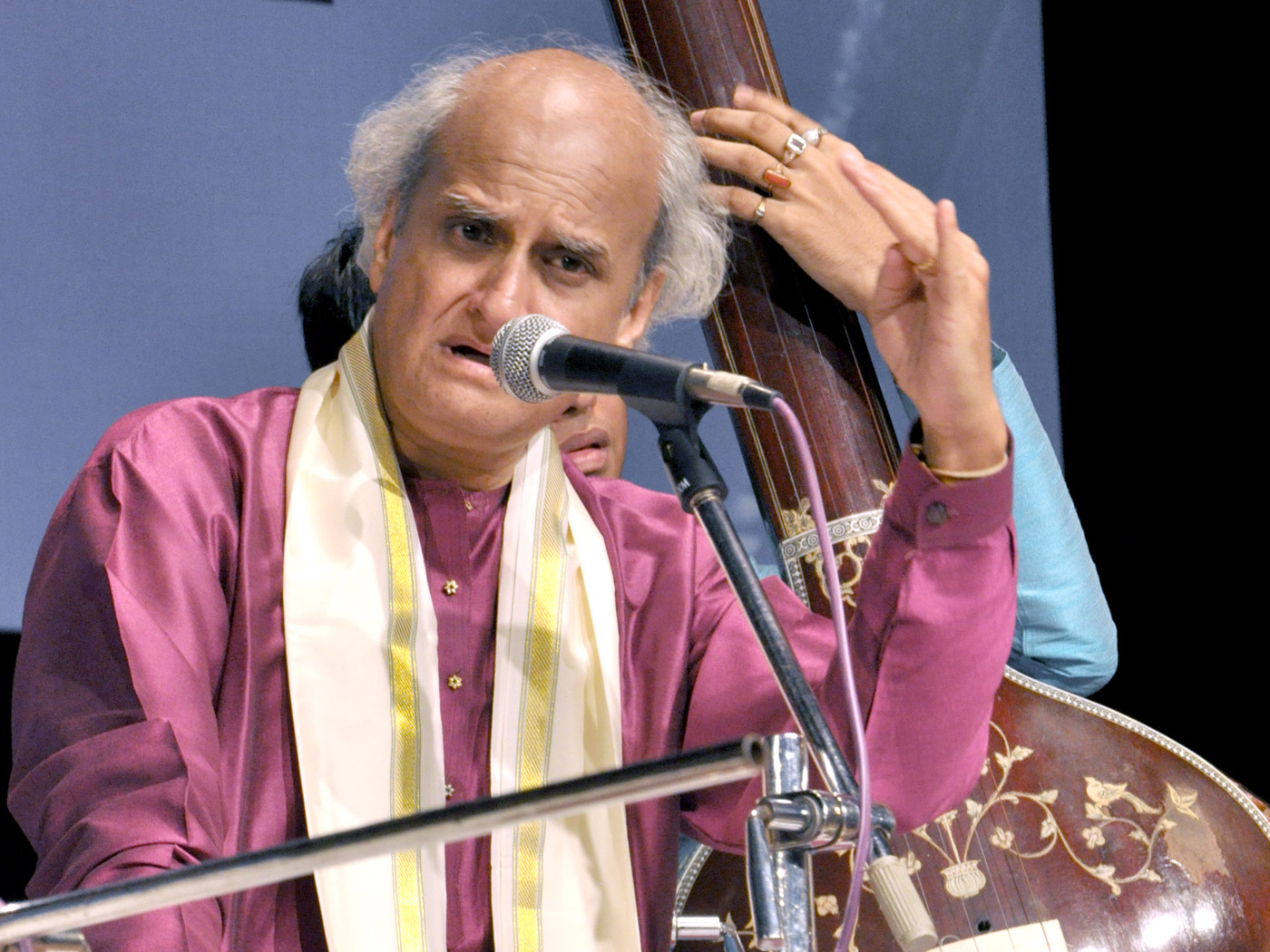