Partha Chatterjee’s fascination for Raga Music started when he was in high school. This led him to start learning vocal music from his mother Smt Rama Chatterjee, a regular artiste on All India Radio and Doordarshan. His father the Late Sri Prabir Kumar Chatterjee, an amateur sitar player, gave him his initial lessons in sitar and subsequently took him to the sitar maestro the Late Pandit Nikhil Banerjee, who accepted his young student only after some days of tests and trials.

For well over twelve years Partha was privileged to remain under the guidance of this great musician. After the sudden demise of his Guru in 1986, the legendary Ustad Ali Akbar Khan, who was also Nikhilji’s teacher, affectionately offered to accept Partha as a disciple. From 1991 to 1998 Khanshahib taught Partha intensively and gave him the opportunity to come to the United States every summer, to study with him and to teach in his school. Partha is also greatly indebted to Pandit Buddhadev Dasgupta for the talim and guidance that he receives periodically.

Meanwhile Partha had gone ahead in his career as a concert artiste and a teacher, engaged in promoting the cause of Indian Raga Music all over the world. He performed in Radio, Television and in many of the music festivals in India, South Asia, Europe and the United States, including the Festival of India held in Basel, Switzerland in 1987.

He has worked with the Indian Council For Cultural Relations, Government of India and has played a key role in projecting the image of Indian Music. He has also taught for many years under the auspices of the Saraswati Project, Germany and as a visiting faculty at the Ali Akbar College of Music, U.S.A, giving innumerable lectures and demonstrations at universities, museums and centers for study of Asian art and culture.

In 2000 he was appointed as a faculty member of the University of California, Santa Cruz, where he was instrumental in introducing a course on Indian Music for the first time. In 2007 he taught a course on “Music of India ” at the Department of South Asian Studies, University of California, Berkeley. Closer to home, Partha has been a visiting lecturer at Rabindra Bharati University, Kolkata in the Department of Instrumental Music.

Partha joined ITCSRA as a Sitar Guru from 1st January 2011 and is a member of its Expert Committee. 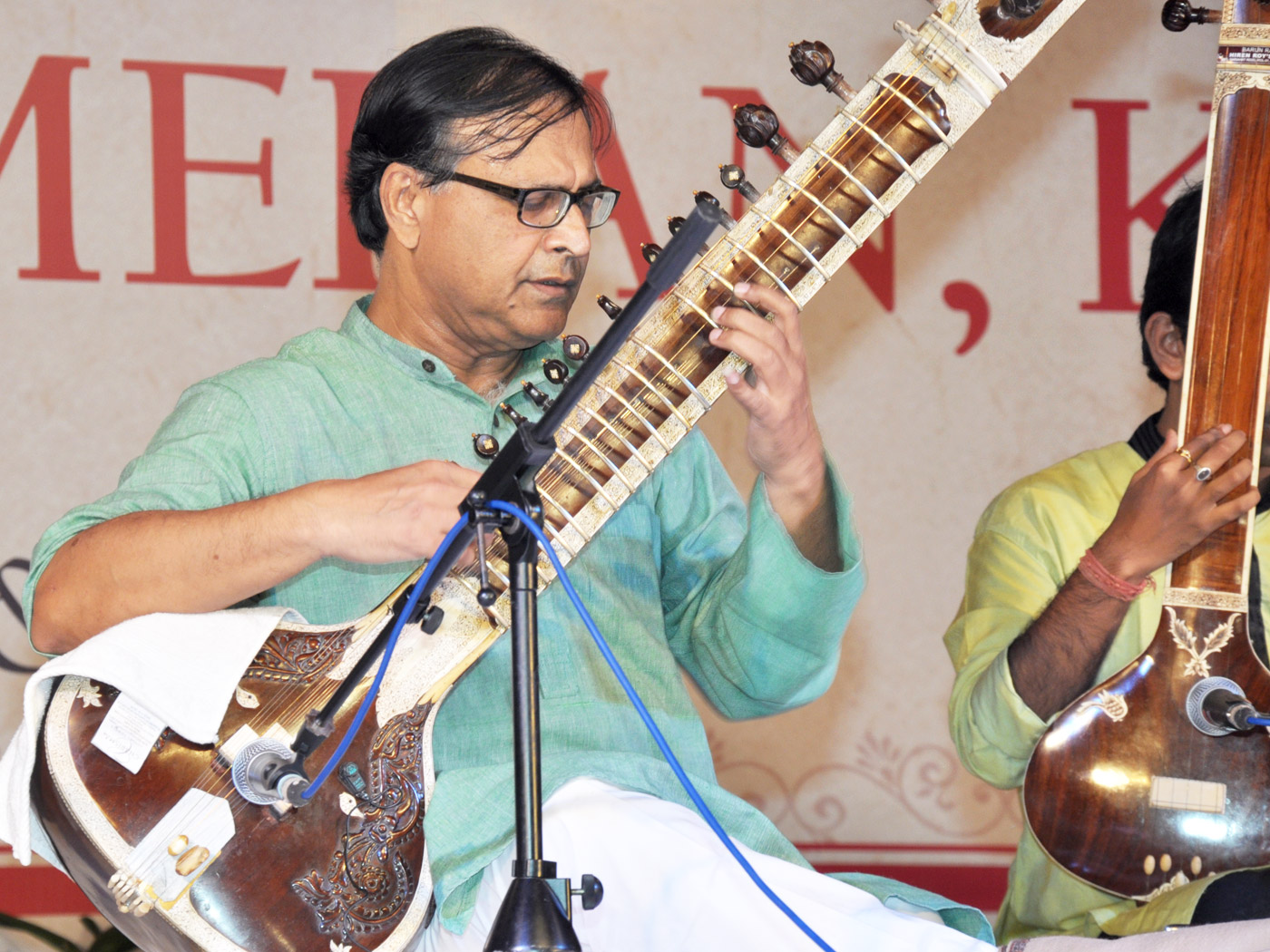