Born in Mumbai on 30th July 1977, Omkar hails from a family of ‘Marathi Natyasangeet’ exponents, and was naturally drawn towards this idiom. He received his initial guidance from his aunt, the late noted classical vocalist Manik Verma and thereafter from Ram Deshpande. After being awarded the CCRT scholarship (Delhi) for classical music, he was groomed by Pandit Yashwantbua Joshi under the scheme of Guru-Shishya-Parampara of the Dadar-Matunga Cultural Centre. A Sangeet Visharad and Bachelor of Arts in Marathi Literature and History, Omkar joined ITCSRA as a scholar in July 1999, receiving rigorous talim under Pandit Ulhas Kashalkar. He completed his training in June 2005 with an A+ grade. He also trained in the light classical form under Vidushi Girija Devi and Srinivas Khale.

Omkar has fast gained recognition as a regular concert performer all over India as well as U.S., Canada and more recently U.K. His performances in ITC Sangeet Sammelans at Kolkata, Delhi and Mumbai besides other prestigious programmes in India and also Nepal and Canada have been highly applauded. He has been widely acclaimed for his performance at the prestigious Darbar Festival, U.K. His numerous awards include the prestigious Ustad Bismillah Khan Yuva Puraskar for 2010 conferred by the Sangeet Natak Akademi to talented artistes below the age of 35, the Aditya Vikram Birla Puraskar in 2009, the “Shanmukhananda Hall-Mumbai-Sangeet Shiromani” award and he is also the first recipient of “Chaturanga Sangeet Shishyavrutti Award” given by Chaturanga Pratishthan in collaboration with Mhaiskar Foundation, Mumbai. He has

Omkar who was previously working with Mumbai Educational Trust, as Music In-charge returned to ITCSRA as a Musician Tutor in 2010 and is cureently a Guru at the Academy. 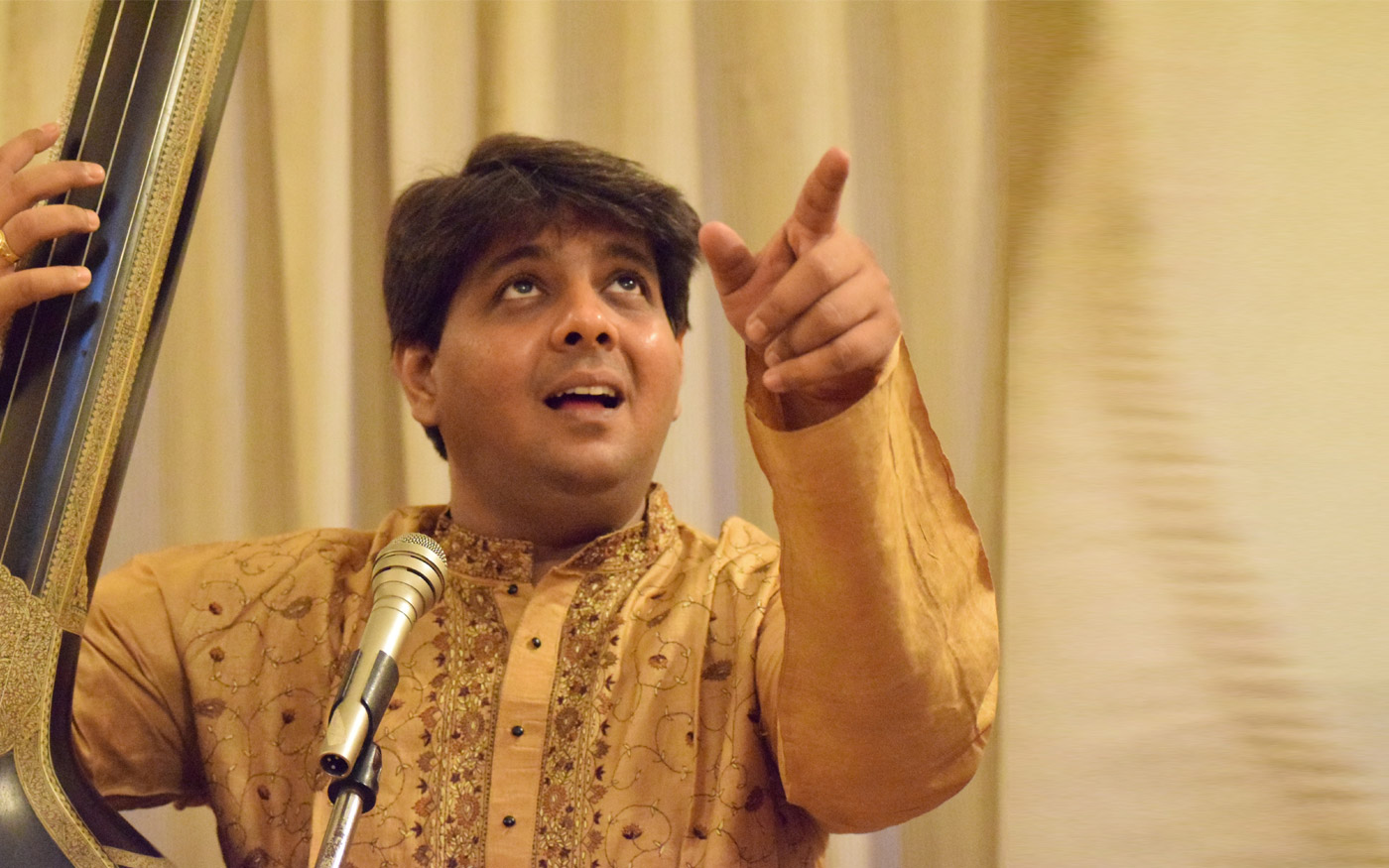