In choosing classical music as an area of its social responsibility, ITC has played an important role in the resurgence and nurturing of this rich heritage. The three basic objectives of ITC-SRA are:

ITCSRA has provided security and the comforts of a home for both guru and scholar. Its training system is essentially the Guru-Shishya Parampara with suitable contemporary inputs.

The quality of the average listener plays a vital role in the development of music. In the current Indian classical music scenario, where the audience has assumed the role of the most decisive patron, the task of nourishing a solid base of high quality listeners has become a critical factor for the survival of the best values in music.

ITCSRA has undertaken the task of creating a variety of platforms all over our country and abroad, which attempt: 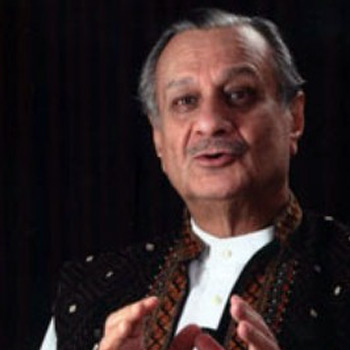 The responsibility to implement the visionary project was taken on by Pandit Vijay Kichlu, a reputed gharane-dar musician with a national cultural stature and with 23 years of managerial experience.

ITCSRA initially devoted itself solely to training in Hindustani vocal music, acknowledged as the source of all learning in “shastriya sangeet”. The initial focus had to be on vocal music to preserve and nurture the pristine purity of whatever was left of traditional Hindustani Classical Music.

The thinning down of the royal patronage of traditional Hindustani Classical Music had imperceptibly diluted this invaluable musical heritage. In the late Seventies, very few masters who had learnt music the classical way were left. More and more musicians had begun to sacrifice the truly classical at the altar of personal popularity.

Among the luminaries in the world of Hindustani Classical music who readily identified themselves with the ITCSRA cause were, Nissar Hussain Khan (Sahaswan Gharana), Hirabai Barodekar (Kirana Gharana), Ishtiaq Hussain Khan (Rampur Gharana), Nivrittibua Sarnaik (Atrauli-Jaipur Gharana), Girija Devi (Benaras Gharana), Latafat Hussain Khan (Agra Gharana) . All of them happily settled down in Kolkata and helped to create an institution epitomising the Guru-Shishya Parampara. 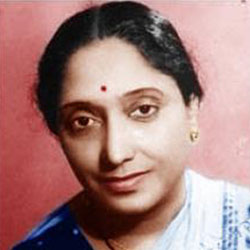 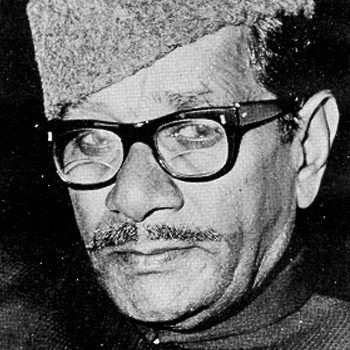 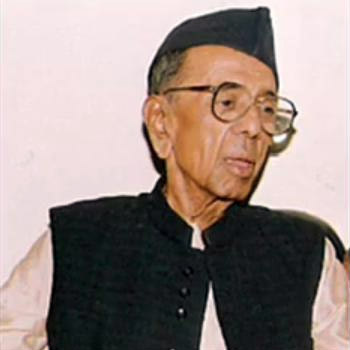 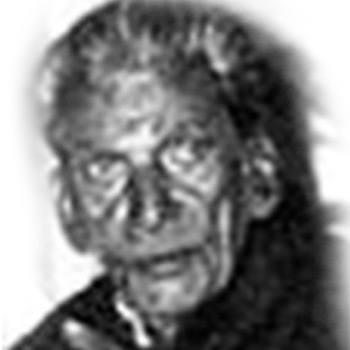 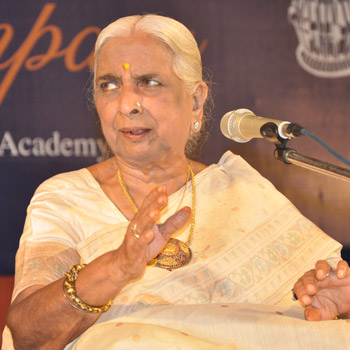 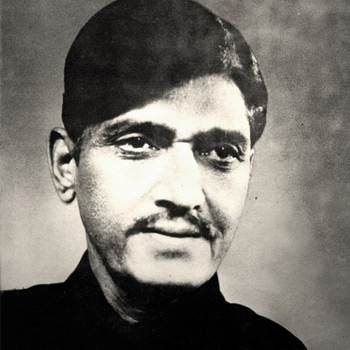 Eventually, the Academy turned its attention to Hindustani Classical instrumental music as well and on March 1, 2002, the Instrumental Division was introduced. It was headed by Pandit Buddhadev Dasgupta, the eminent sarod maestro, who was associated with ITCSRA for many years as a member of its Expert Committee.